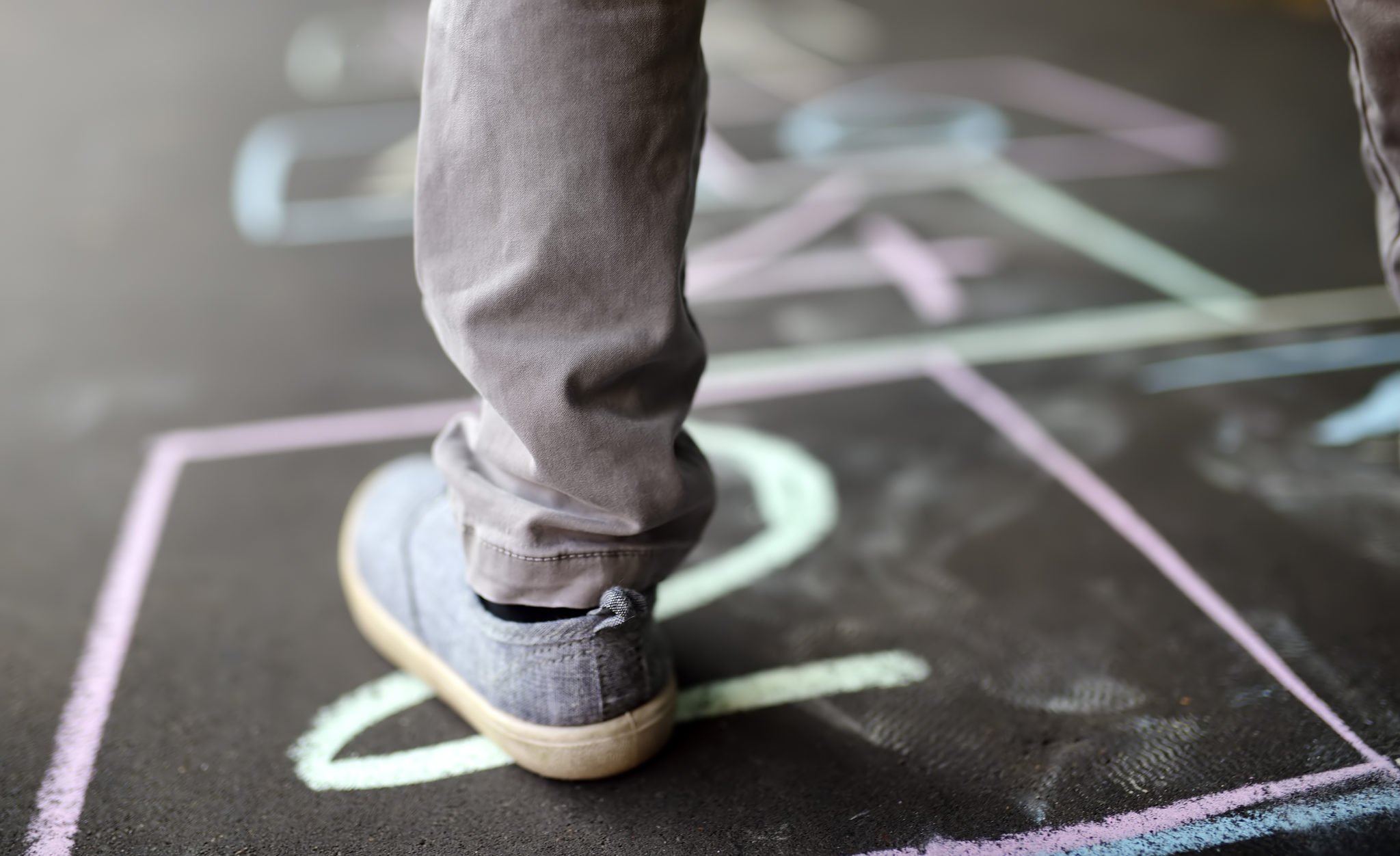 Just as we thought we were making significant progress on moving away from diet culture, WW – formerly known as Weight Watchers – released a new weight management programme targeted at children and teens. The app, called Kurbo, was released last month as a proposed means to target the child obesity epidemic.

The release of the app has led many public health advocates and mental health specialists to rally against its publication and promotion for its use among children. In their defence, there is a robust body of evidence demonstrating that weight-focused interventions in adolescents is linked to an increased risk of developing eating disorders and may promote body shaming. We will explore the evidence behind this here.

What Does The App Offer?

“According to recent reports from the World Health Organization, childhood obesity is one of the most serious public health challenges of the 21st century.”

In the UK alone, the Royal College of Paediatric and Child Health found that 20% of children living in the UK are obese by the age of 11 years and the prevalence of childhood obesity is increasing. This is of rising concern as obesity has been associated with an increased risk of developing chronic diseases such as Type 2 Diabetes and cardiovascular diseases.

Kurbo released the virtual programme in response to this public health crisis, stating that its objective was to “help kids and teens reach a healthier weight through a scientifically-proven program”.

The app uses the Traffic Light System developed by Stanford researchers that has been effectively used in its Paediatric Weight Management Programmes for 30 years. Its aim is to guide users towards optimal food choices as it “give[s] kids, teens and families the tools and inspiration to adopt healthy habits”.

Although Kurbo claims to emphasise behaviour change and health education amongst youth, the focus remains weight-centric – where the language used and the main monitoring system emphasises weight as a progress measure.

What Do The Critics Say?

Research suggests that focusing on weight as a main health indicator may be counterproductive. A 2014 study suggests that “there is considerable evidence that the focus on weight and weight loss is linked to diminished health” (Tylka et al).  The promotion of achieving a healthy weight as a key determinant of health may invalidate healthy behaviour change, such as eating more fruits and vegetables, moving more throughout the day and nurturing a good night sleep, as the main driver underpinning the benefits.

A meta- analysis looking at 29 weight-loss based programmes in the Unites States found that 77% of participants in these programmes regained their weight after 5 years (Anderson, 2001, Montani, 2015). With that in mind, research suggests that emphasising weight loss in children as their responsibility may lend to weight re-gain and be a premature catalyst to weight cycling through their lifetime.

We also know that the landmark Framingham Heart Study, who followed participants for 32 years, found that weight cycling is linked to increased risk in overall mortality and morbidity (Lissner et al., 1991).

The current literature also only shows a modest or no significant impact on weight of youth-targeted obesity prevention programmes (Gibson et al. 2006, Brown et al., 2017) Moreover, the quality of the evidence available remains very low, which begs the question, how does this support the emphasis on weight over behaviour change?

Kurbo states that users receive tips on how to compensate to ‘stay on track’, which are behaviours largely found to fuel eating disorders and disordered relationships with food and one’s own body. A press release was published saying they want children to “count every food [they] put into [their] body”, input weight goals and score their food choices based on their traffic light system.

Mental health experts argue that this may reinforce food rules and foods as having a moral value placed on them when there are no intrinsically ‘good’ or ‘bad’ foods.  Food rules may then lead to preoccupation with eating and weight (Brown, 2012). Instead, when young adults and teens trust their bodies to tell them how to eat, they are less likely to show signs of disordered eating habits (Schaefer, 2013).

A recent study also found that “the lack of rigorous scientific evaluation by most apps calls into question the validity of apps’ claims regarding therapeutic benefits” given that apps may not consider the individual user as a whole including their cognitive, environmental and behavioural factors (Rivera, 2016).

In contrast to weight-centric programmes, behaviour change focused programmes have been found to have positive health outcomes and to be more sustainable (Rothblum, 2018).

On a positive note, Kurbo provides access to a health coach to assist in behaviour change and it allows children to pick goals such as “boost my confidence” or “have more energy”, although their coaches may not necessarily be registered health professionals.

Ideally, children should receive guidance on how to listen to their bodies and honour their hunger and fullness instead. This is a skill that would foster a more positive relationship with food and with their bodies and numerous studies have shown this to promote better health outcomes

Moving away from monitoring weight and further promoting positive behaviour changes and adopting a gentle approach to nutrition education can lend to psychological and physical health benefits.

Eating behaviours and our relationship to food begin to take shape during our childhood. It is not uncommon that we find our clients have observed and mimicked dieting behaviour from their parents growing up, been taught that foods are good or bad or subscribed to the ‘clean your plate’ club. If that sounds like you, then the Louise Parker Method may be right for you.

At LP our goal is for clients to ENJOY what they put into their mouths, find pleasure in moving their body, and build a sense of trust and compassion towards their body. We believe that shifting the focus from weight to forming new, beautiful habits is the way forward. If you would like to know more about what we do at Louise Parker, please do get in touch with our team using the form below or click here for more information on our programmes. 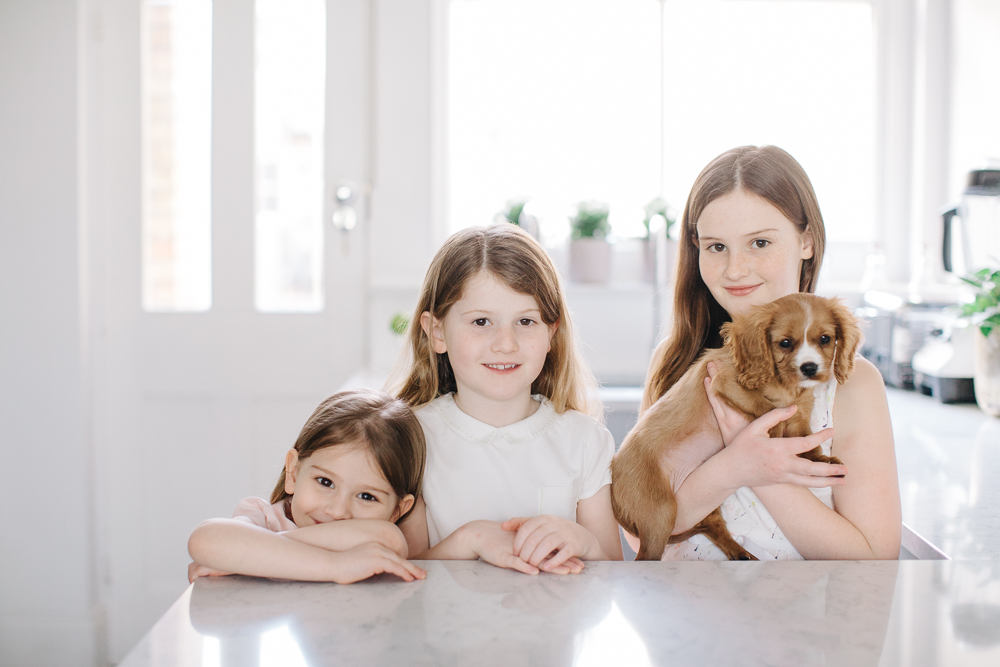 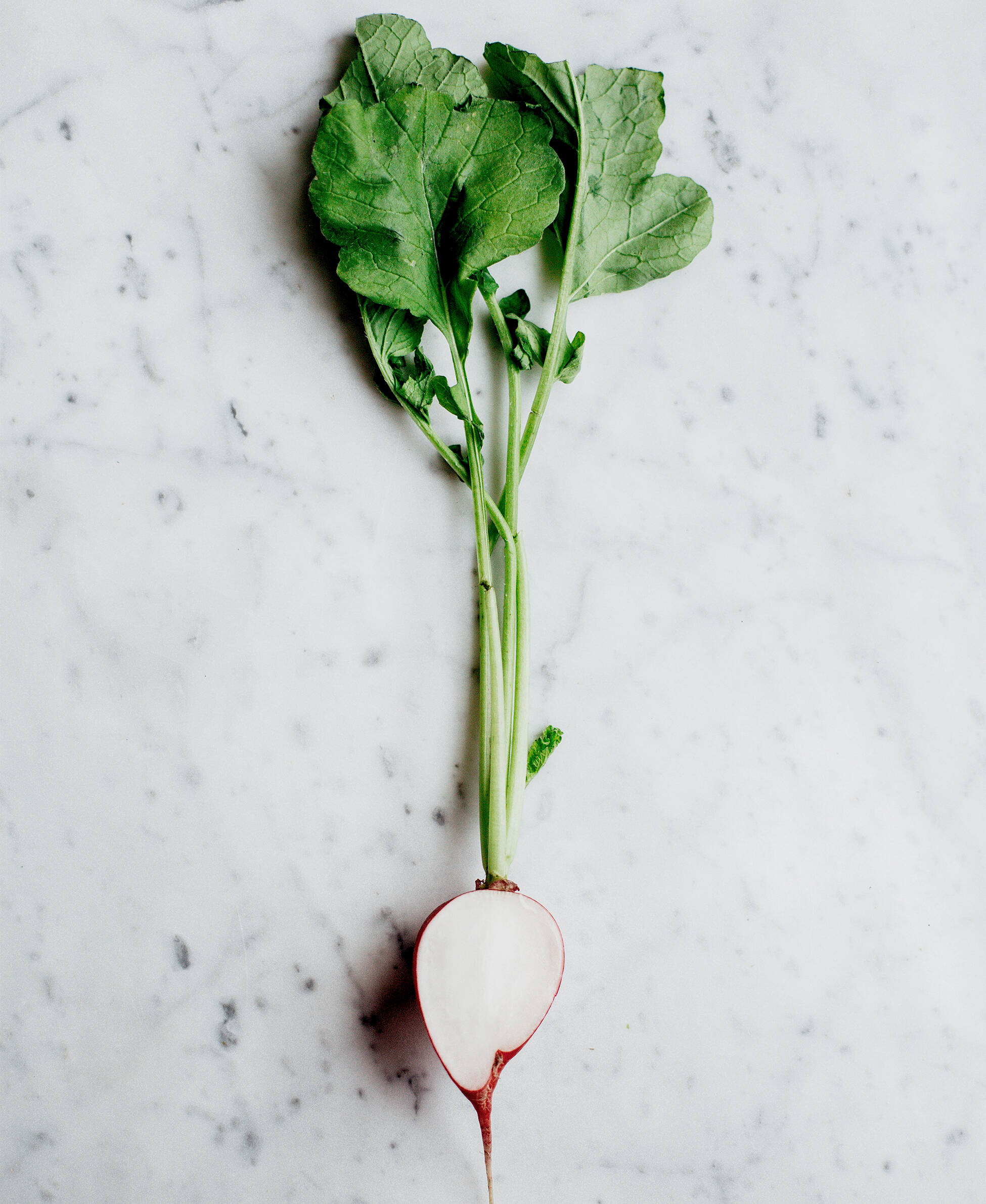 Our Very Own Research Has Been By The British Society of Lifestyle Medicine! 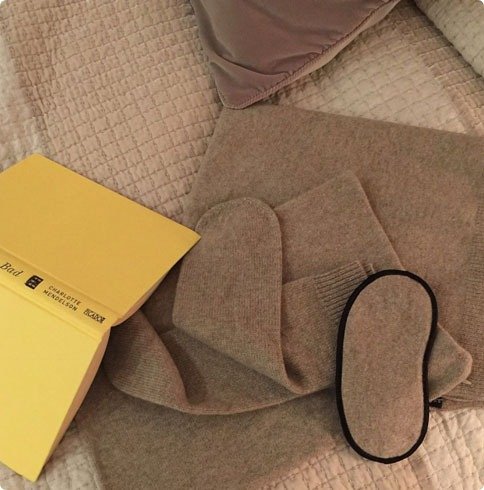 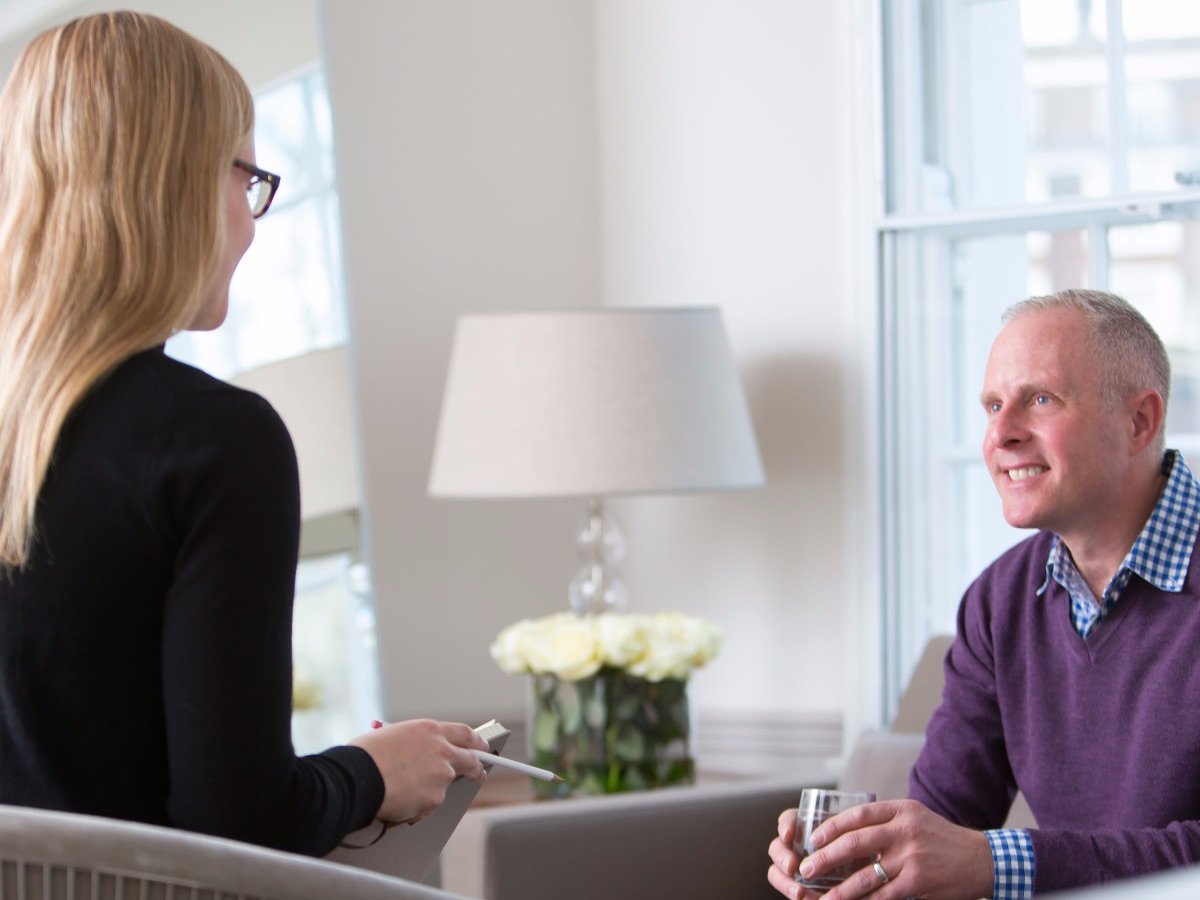 Louise Parker At The Forefront Of Industry Research

My New Role As A Patron For The Prince’s Trust 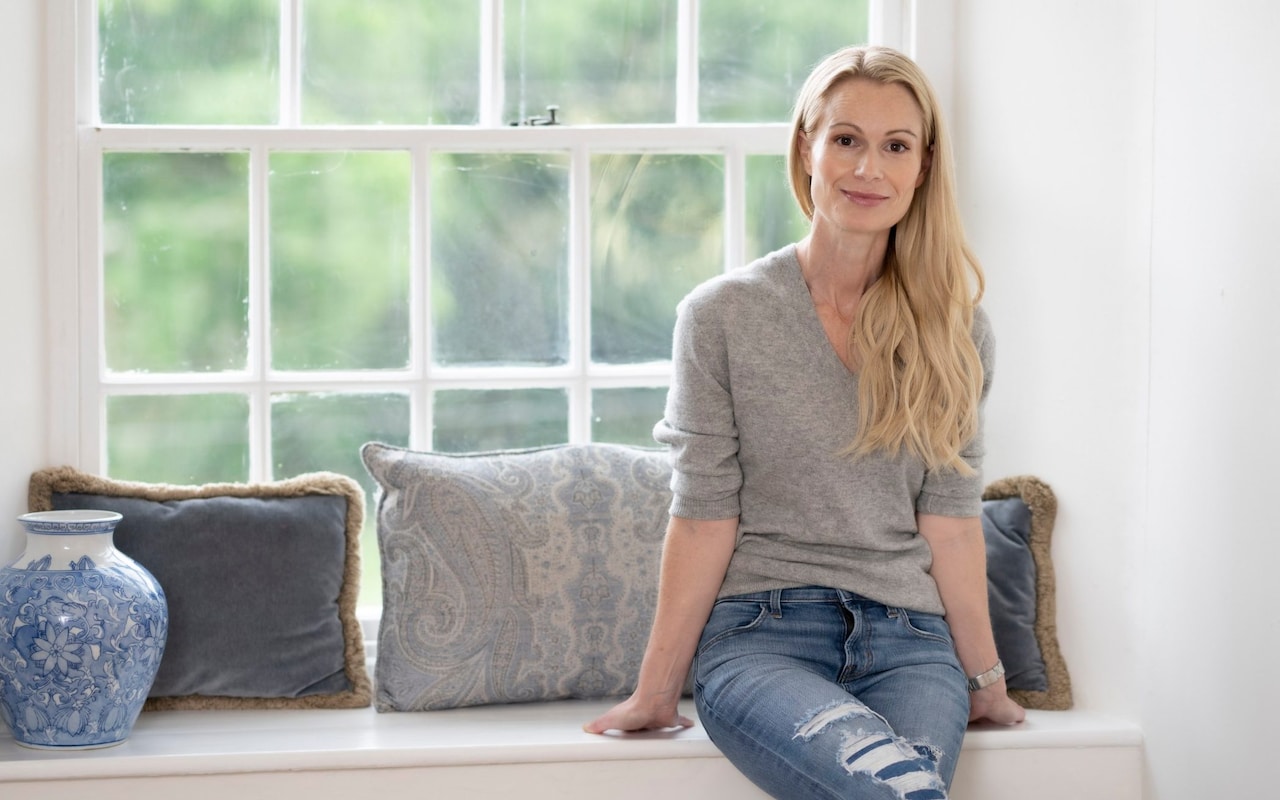 Receive 10 free recipes to your inbox!

Sign up and we will send you 10 free recipes